in association with ~ Chapter ~ Darkened Rooms a weekend of Classic Universal Monster films, just to watch these great

films the way they were meant to be seen. How lucky can we be here

in the dead of winter....  pinch me please just in case I'm dreaming! A stormy damp night, the wind whistling through the trees and howling around the castles courtyard,
we are set for a truly wonderful evening of classic horror.
Not only are we watching Nosferatu on the big screen but we are also
treated to a new musical live score to accompany the film
Every ticket was sold for this screening.
We have all seen Nosferatu on tv/video or dvd but nothing prepares for just how
fantastic this film looks on the big screen, the stormy night and the castles
looming turrets & long shadows just add to the atmosphere.
The musical score to accompany the film was just superb especially the ships
voyage in the film which was very creepy.
My wife and I just loved every moment, even if we did have a bit of a downpour
in the middle of the film, but it just all added an extra dimension and enhanced a true
masterpiece of cinema history. For any monster fan this is the stuff of dreams

but if that's not enough we returned to the castle again

in one of his most famous roles. 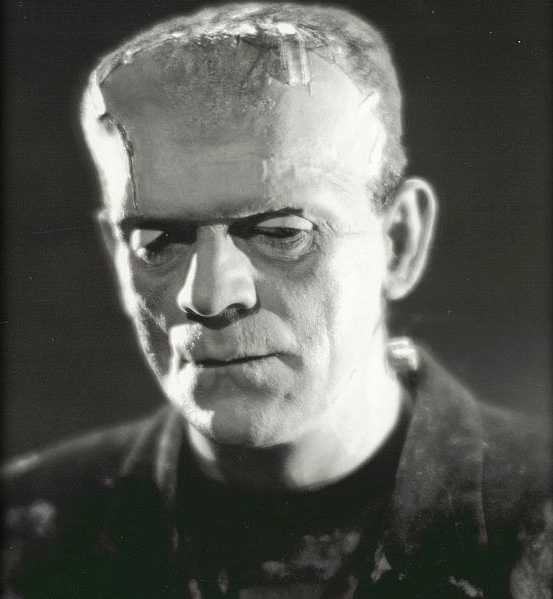 A much calmer but colder night and we were set for another monster classic.

Again to watch a classic up on the big screen is just pure bliss,

of the screen adding to the atmosphere and everyones enjoyment.

I would never have imagined that back in the 70's

that one day I will be sitting in a castle

to screen films in Wales.

to the warm and friendly welcome

a magnificent weekend and you've made us monster fans very happy indeed.

You have made us yearn for more and more of these special screenings, so don't stop.